Donations to help maintain Our Lady of The Rockies statue and to help support the Tram are greatly appreciated. For more information please call us at (406) 782-1221 or email manager@ourladyoftherockies.net 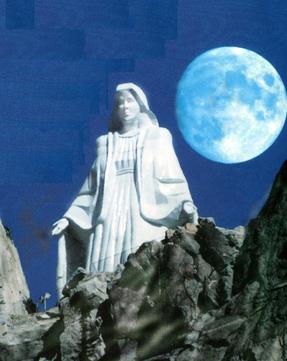 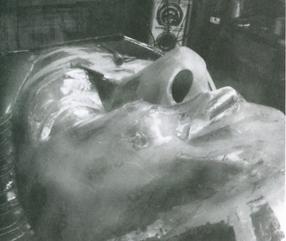 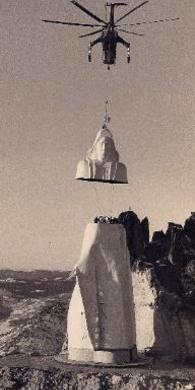 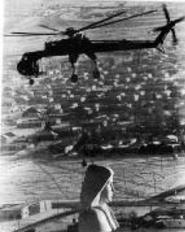 ​​Our Lady of the Rockies
View on Mobile